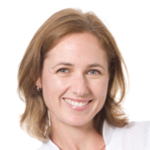 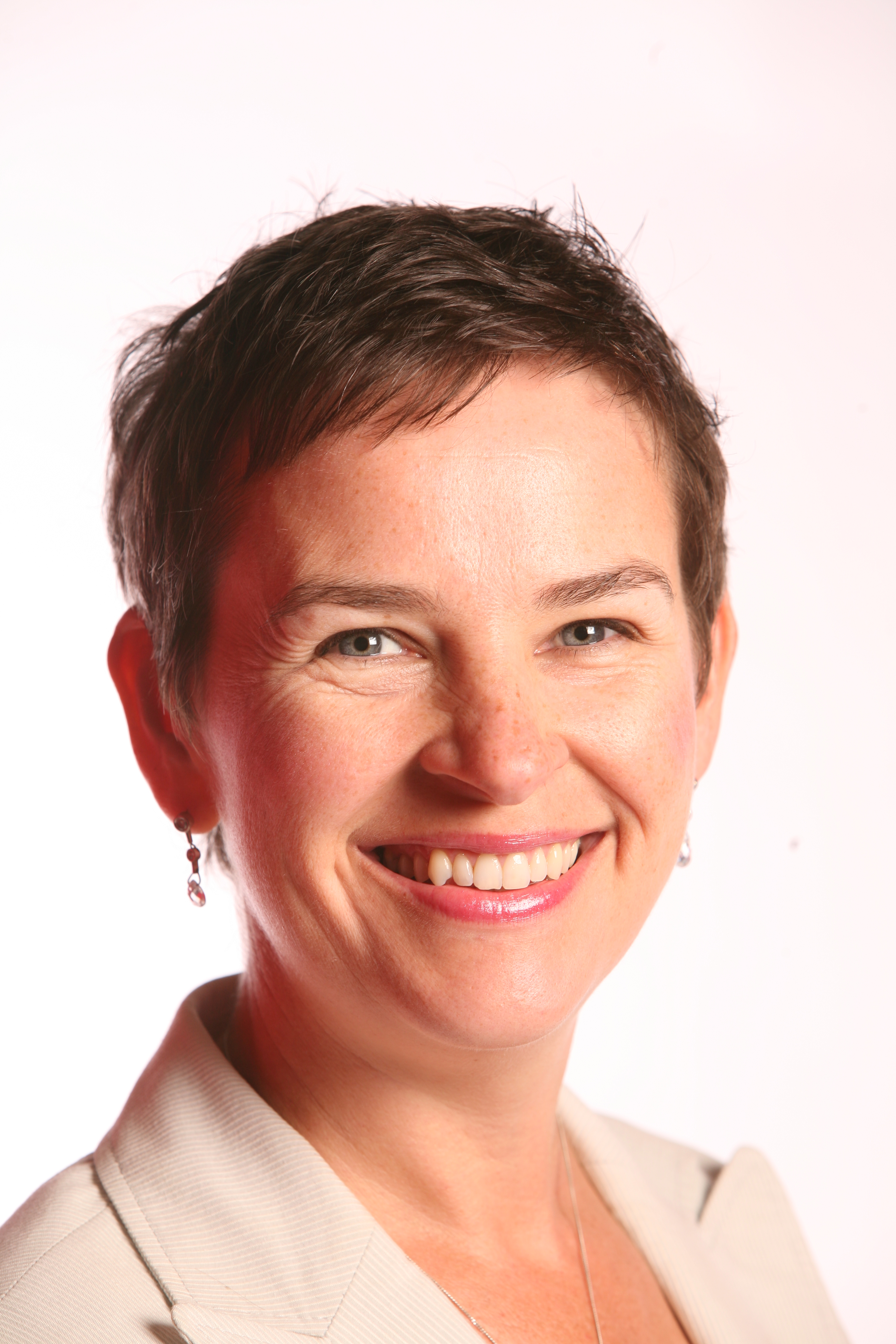 The Awards Ceremony was in French and English and was filmed.

>Click here for an overview of all the International Green Gown Awards Finalists from each of the regions.